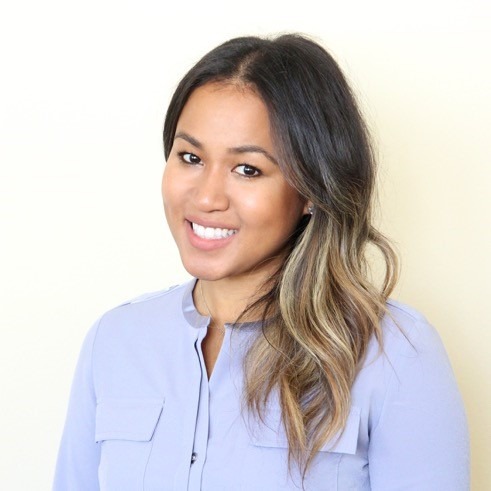 APEX and QR8 Group are proud to introduce Angela Rodgers, panelist for our Asian Women Leaders in Entertainment Panel and Networking Event.

With over 13 years experience as an entertainment lawyer, Angela has a reputation for being a diligent, meticulous dealmaker. Her primary focus is on contract negotiations and she also acts as an adviser for entertainment businesses. She represents recording artists, producers, songwriters, production companies, publishing companies, influencers, music executives, managers, entertainment brands, television personalities, writers, authors, start-ups and various others in the music, television, literary, and digital fields.

Early in her career, Angela was recognized as being a power player in the entertainment business by Billboard Magazine in their annual “30 under 30” list. After recognizing that some of her clients’ needs extended beyond legal goals, Angela started a management company where she could better assist creatives in achieving their business goals and identifying their brand identities. Her management company has represented multi- platinum selling artists and Grammy Award-winning producers.

Angela has continued to expand her practice by representing new and diverse clients such as fashion bloggers, creatives and influencers.
Angela has always prided herself on her non-traditional approach to the practice of law; her motto: “Don’t think outside the box. There is no box.” Angela strives to be creative in her deal structuring, especially in the digital millennium.

Prior to starting her own firm, she was a partner at James McMillan, PC for 8 years.

Angela frequently speaks on panels relating to intellectual property rights and the entertainment industry. Angela is a founding member and serves as president to BWEL, a non-profit organization comprised of female attorneys that has raised hundreds of thousands of dollars in scholarships for female law students looking to pursue legal careers in the entertainment business.